Welcome to the Current Middle Ages

You may not know it, but you have a King and Queen who reign over the land you live in Atenveldt may not be a name you recognize, but it is the name of the kingdom they preside over, and in February, they will be hosting a friendly event not to far from Liv Northgate in Gilbert. Welcome to the Current Middle Ages, where chivalry is the watchword of the day, champions fight for their Lady,and Kings are crowned after winning the field. For thirty years, the Society for Creative Anachronism (SCA), a medieval re-enactment society, has been holding Estrella War in the valley. It is said that a picture is worth a thousand words, so here are several thousand words to give you an idea of what Estrella and the SCA is all about. 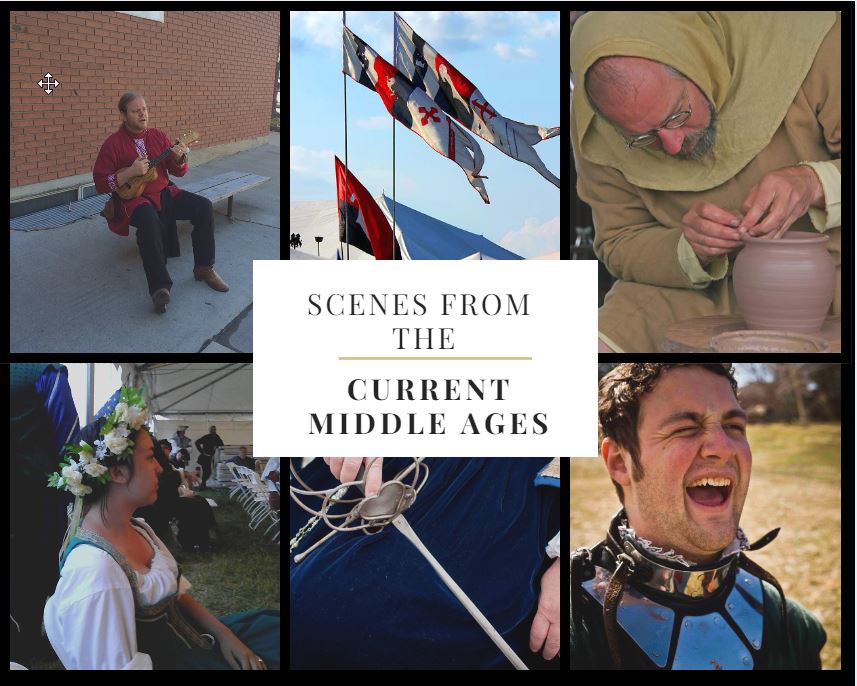 What is it you ask? Once a year, members of the SCA gather in sunny Arizona for a week of medieval style camping, pageantry, and honing medieval-style combat skills. And dont forget shopping a veritable Medieval Mall, taking classes on all things medieval, watching demonstrations, and of course meeting with or making friends who share an interest in what life was like in the middle ages. For more information about the event, visit the Estrella War Newcomers Portal. 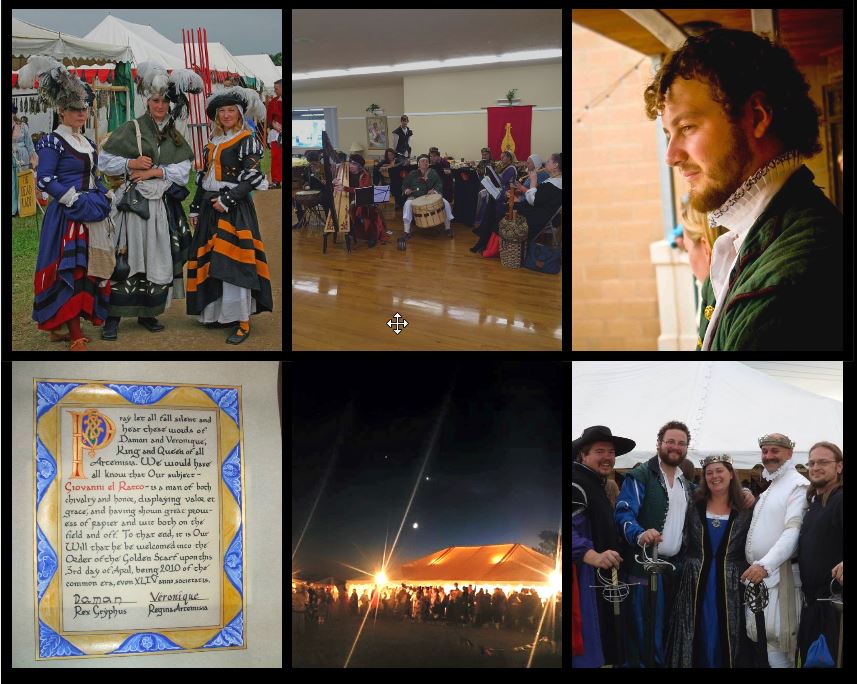 In Medieval fashion, there is a local SCA group in the area called, The Barony of Twin Moons. It is ruled over by a Baron and Baroness appointed by the King and Queen. Barons and Baronesses are referred to as Your Excellency, and Their Excellencies Baron Alystyr and Baroness Gret bid you welcome to their lands which include the greater east valley area of Phoenix. Weekly meetings are held Thursday evenings at the Gene Autry Park (4125 East McKellips Road) in Mesa. Newcomers are most welcome to join for an evening or a century or two. 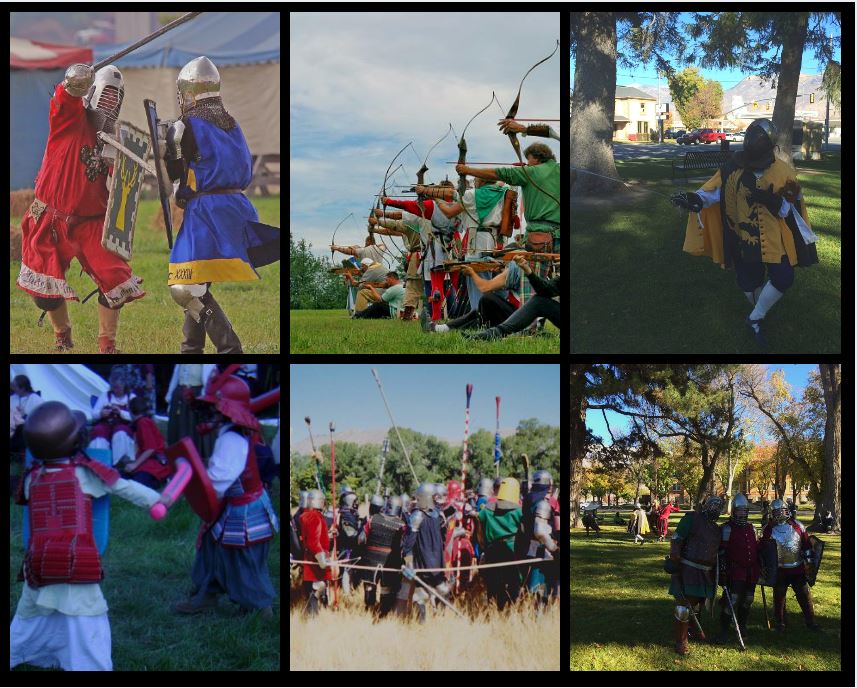 (Permission to use images.) So the next time you feel like dressing up like a prince or princess, take a step back in time and visit the current middle ages. Feel free to share your thoughts in the Liv Northgate Blog comment box.